CakePHP is an open-source framework that helps make the development and maintenance of PHP apps much easier. It is based on the concept of MVC architecture. It helps you to separate your business logic from data and presentation layers.

In this CakePHP tutorial, you will learn:

Why use CakePHP Framework?

Here are important features of CakePHP.

Below given is folder structure of CakePHP.

CakePHP comes with a single configuration file by default. It also allows you to modify it according to your requirements. There is a folder called “config” given for this purpose.

Cake follows the idea of convention over configuration. Naming convention method allows you to organize the operation of the web application. In this method, more than one word in the name must be separated by “_” when naming the file and camel cases when naming the class.

CakePHP allows you to configure Database in config/app.php file. It provides default connection with provided parameters which you can modify per your choice.

Important parameters are given below:

How does MVC work in CakePHP?

It is a dynamic way to build the prime mechanism of a web application. The model, the view, and the Controller- separate each other. 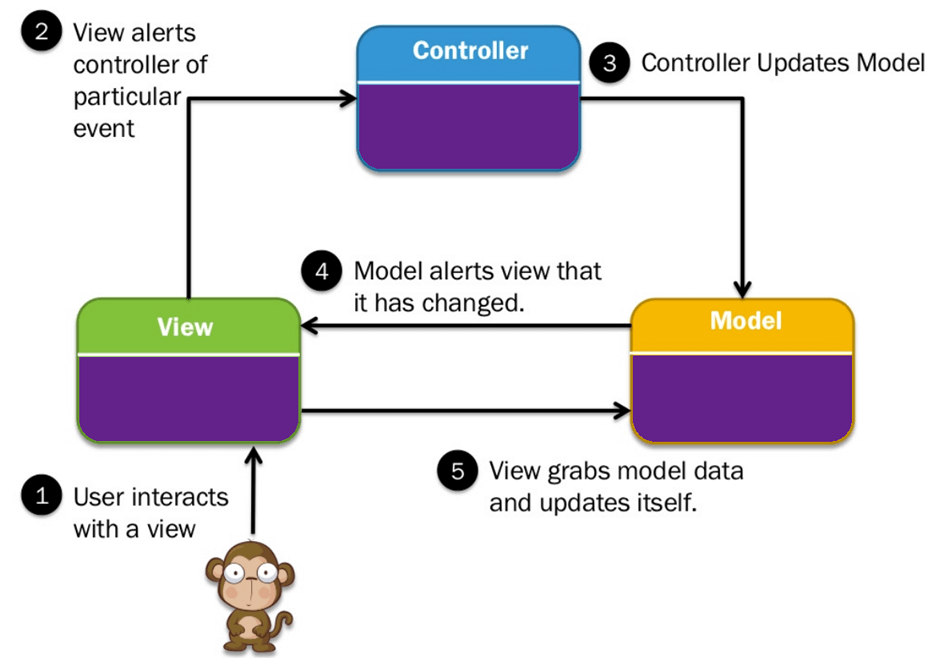 Here, are steps to use MVC architecture in CakePHP:

Step 1) The client or user interacts with the view

Step 3) It sends a database request to the Model and Controller updates the model.

Step 4) The model alerts view that it has changed.

Step 5) View receives model data and updates itself according to received data.

Disadvantages of using the CakePHP framework