[vc_row][vc_column][vc_column_text]In this tutorial, we are going to learn about Generators and their differences with Callbacks

Generators have become quite famous in Node.js in recent times and that probably because of what they are capable of doing.

Generators have the below 2 key methods

Let’s look at an example of how generators can be used.

In our example, we are going to have a simple Add function which will add 2 numbers, but we will keep on halting the method execution at different points to showcase how generators can be used.

This is where generators are useful. One of the most common examples of this is when creating timer functions.

Let’s see the below example of how generators can prove to be useful over callbacks.

Our example will just create a simple time delay function. We would then want to call this function incorporating a delay of 1000, 2000 and 3000 ms.

Step 2) Now let’s look at the code if we were incorporating callbacks. Suppose we wanted to incorporate callbacks based on the value of 1000, 2000 and 3000 milliseconds, the below code shows how we would need to implement these using callbacks. 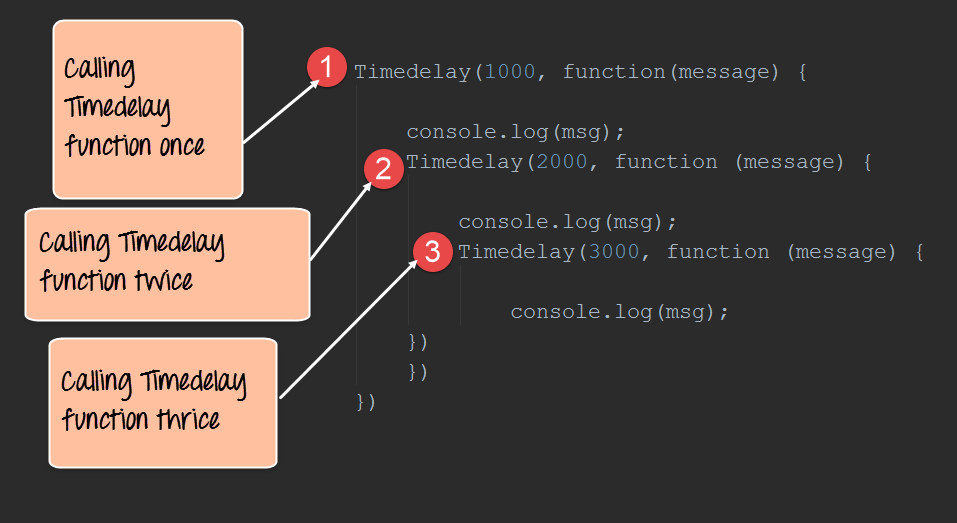 From the above code, you can see that it becomes messier as we want to start calling the function multiple times.

Generators can also be used to alleviate the problems with nested callbacks and assist in removing what is known as the callback hell. Generators are used to halt the processing of a function. This is accomplished by usage of the ‘yield’ method in the asynchronous function.[/vc_column_text][/vc_column][/vc_row]