What is a Storage Class?

Thus a storage class is used to represent the information about a variable.

NOTE: A variable is not only associated with a data type, its value but also a storage class.

The scope of an auto variable is limited with the particular block only. Once the control goes out of the block, the access is destroyed. This means only the block in which the auto variable is declared can access it.

A keyword auto is used to define an auto storage class. By default, an auto variable contains a garbage value.

The program below defines a function with has two local variables

We take another program which shows the scope level “visibility level” for auto variables in each block code which are independently to each other:

Extern stands for external storage class. Extern storage class is used when we have global functions or variables which are shared between two or more files.

The variables defined using an extern keyword are called as global variables. These variables are accessible throughout the program. Notice that the extern variable cannot be initialized it has already been defined in the original file

In order to compile and run the above code, follow the below steps 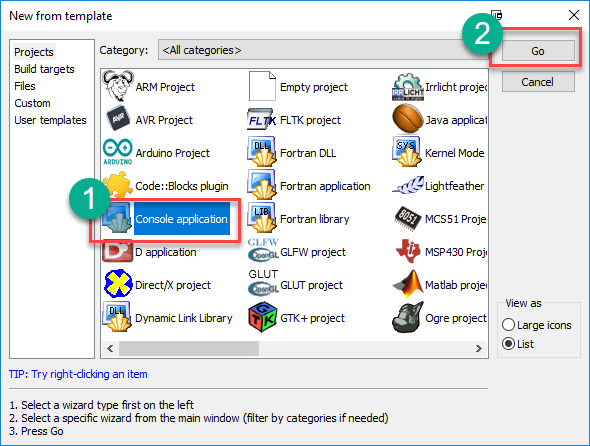 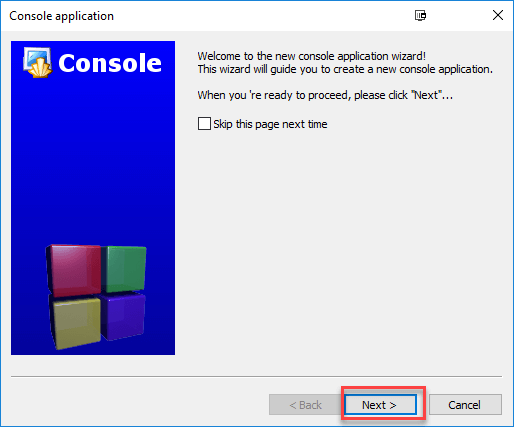 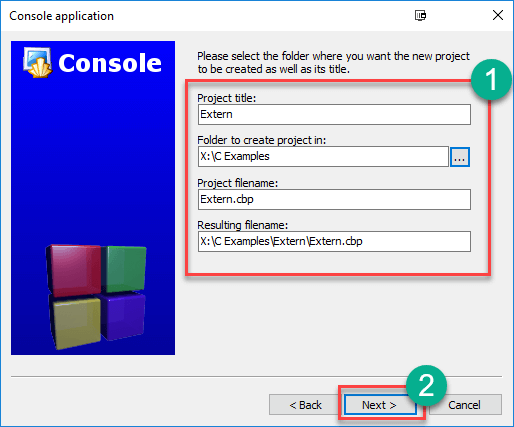 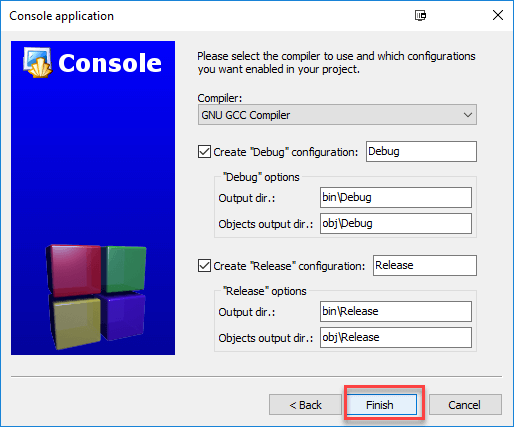 Step 6) Put the main code as shown in the previous program in the main.c file and save it

Step 8) Put and save the C code of the original.c file shown in the previous example without the main() function.

Step 9) Build and run your project. The result is shown in the next figure

Keep in mind that static variable has a default initial value zero and is initialized only once in its lifetime.

The lifespan of a static variable is in the entire program code. A variable which is declared or initialized using static keyword always contains zero as a default value.

You can use the register storage class when you want to store local variables within functions or blocks in CPU registers instead of RAM to have quick access to these variables. For example, “counters” are a good candidate to be stored in the register.

It is similar to the auto storage class. The variable is limited to the particular block. The only difference is that the variables declared using register storage class are stored inside CPU registers instead of a memory. Register has faster access than that of the main memory.

The variables declared using register storage class has no default value. These variables are often declared at the beginning of a program.

In this tutorial we have discussed storage classes in C, to sum up: